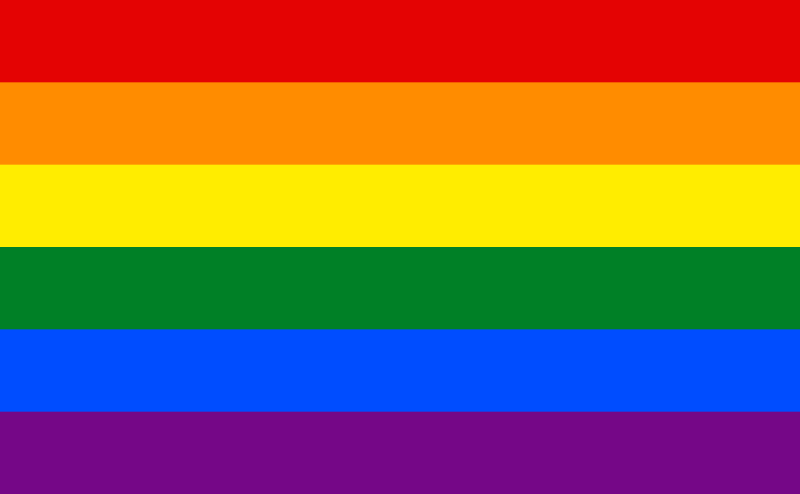 Pride Month is a chance for the LGBTQ+ community to let the world know who they are and embrace it!

This month celebrates the equality and increased visibility of the LGBTQ+ community.

Pride Month was started to honor the 1969 Stonewall Riots but it is largely credited to Brenda Howard aka: Mother of Pride. A year after the Stonewall Riots, she organized Gay Pride Week and the Christopher Street Liberation Day Parade, better known as the New York City Parade.

According to an UCLA study, 3.5% of the population identifies as LGB and 0.3% as Transgender.

Where did the Rainbow flag originate from you may ask? From a Gay politician, Harvey Milk, who asked his designer friend Gilbert Baker, to design an all-encompassing flag.

In today’s time, you can find ways to celebrate and peacefully protest all over in most major cities and with parades, picnics, concerts and events. Lots of rainbows, glitter and fun outfits!

Southside Support Stands with you!